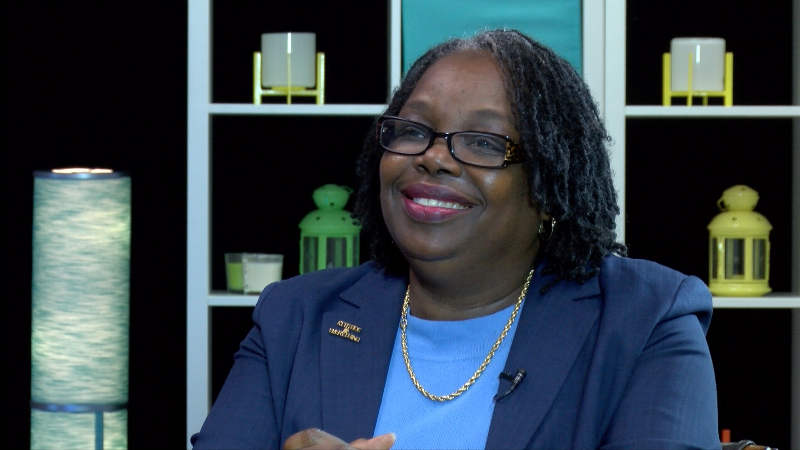 Dr. Madeline Ann Lewis is President/CEO of the Executive Women’s Success Institute located in Maryland. She’s a trainer, speaker, author, career strategist, and business
consultant. Miles from home she is a native of New Orleans, Louisiana, but currently resides in the Washington Metro Area.
Dr. Lewis conducts professional development training, workshops and seminars that have been presented throughout the United States and abroad. She was selected as a finalist by the National Veteran-Owned Business Association’s 2016 Woman Vetrepeneur of the Year®, by the Paul Anthony Foundation for the 2015 Successful Journey of Black Entrepreneurship” Award; she was chosen from hundreds of nominees around the world to receive Honorable Mention as a finalist for the “2015 Enterprising Woman of the Year” Award; in 2013 by the Prince George’s Chamber of Commerce for the “Business Woman of the Year”; in 2012 by the Minority Enterprise Executive Council for the “50 Women of Power in Business” Award; which is just a few of many accolades.
Meet Our Veterans