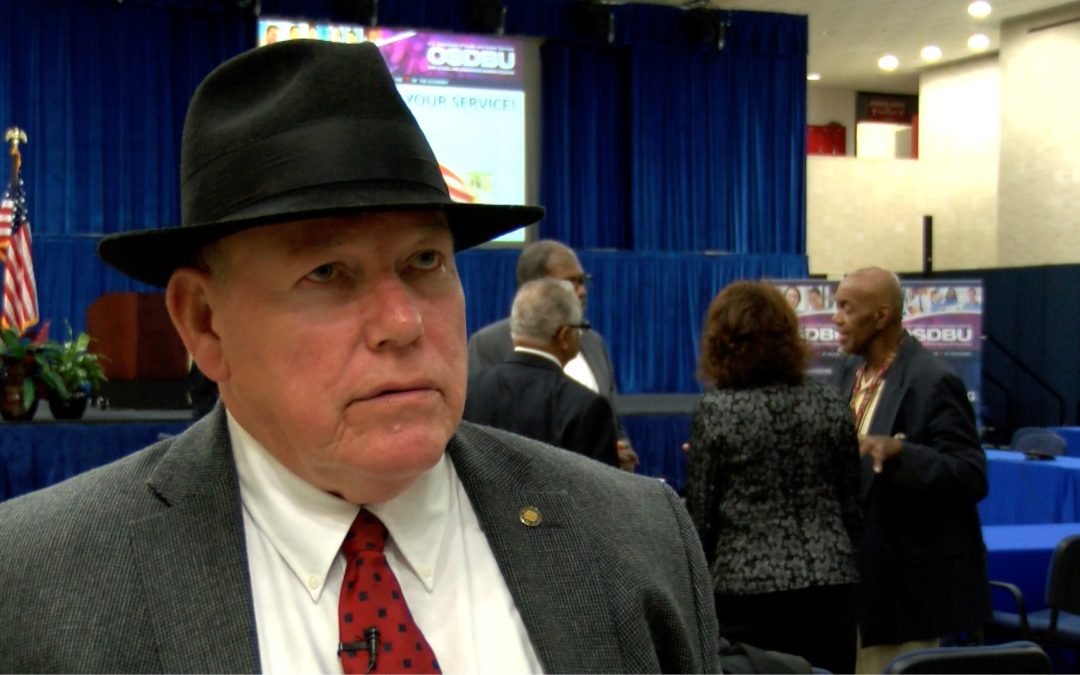 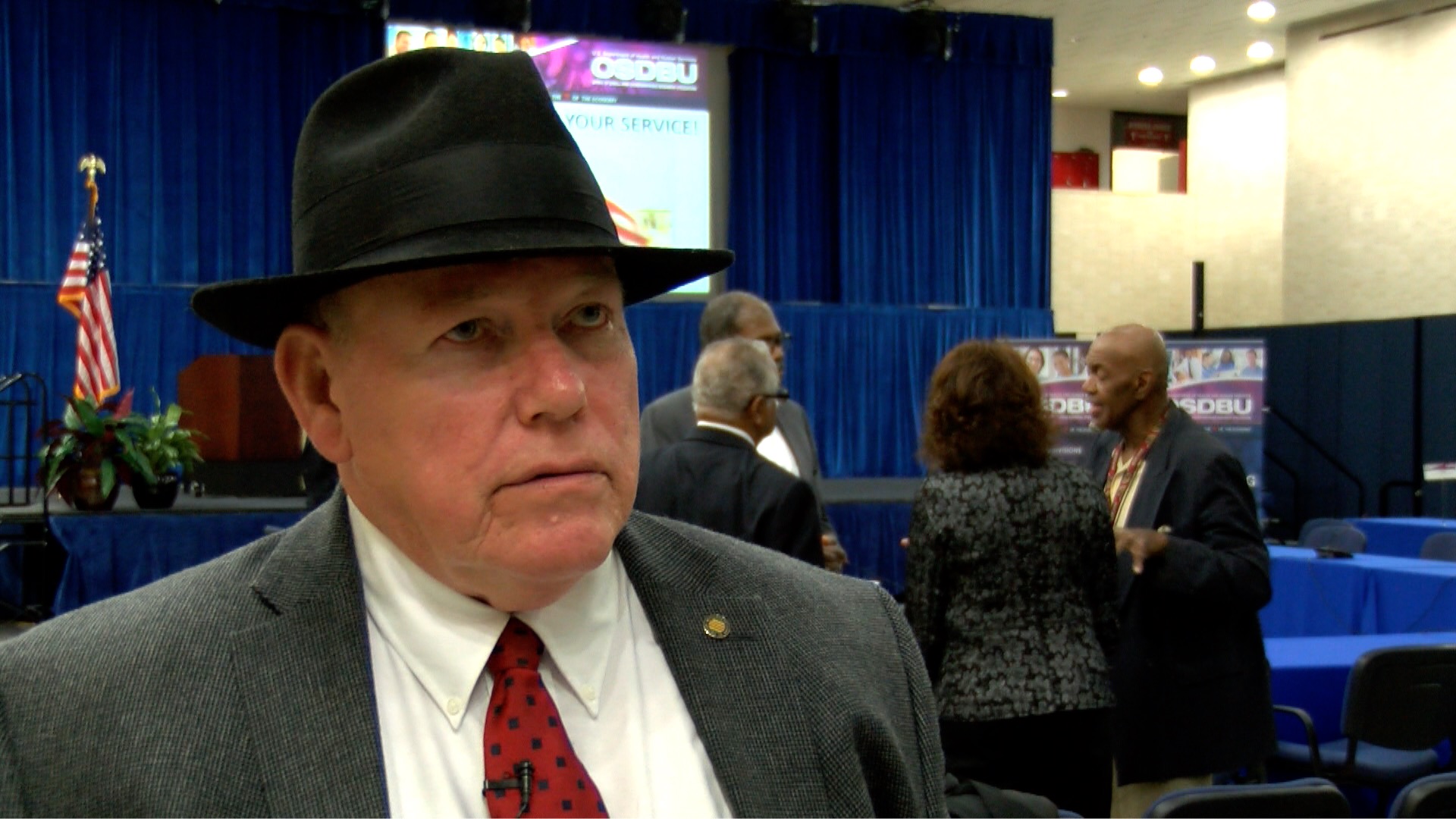 “Our founding principle at Vietnam Veterans of America (VVA) is to never again have one generation of American Veterans abandon another,” says Rick Weidman, the advocacy organization’s Executive Director of Government Affairs. The passionate former Army medic works hard to stand up for Veterans issues beyond those affecting his own generation.

“Sometimes I consider: what am I doing pounding my head against a concrete wall?” he explained in a recent phone interview. “But then something happens to a young Vet and I get angry all over again. What are we supposed to do, abandon our folks?”

Weidman, born in Texas in 1946, is the son of a career military man and enlisted himself after the 1968 election – just in time to be drafted to Vietnam. “I didn’t believe in the war. I believed in service,” he clarified. He attended Colgate University, but sooner than he could imagine, he was trained as a medic and sent overseas. He volunteered for three places: Hawaii, Japan, and Vietnam.