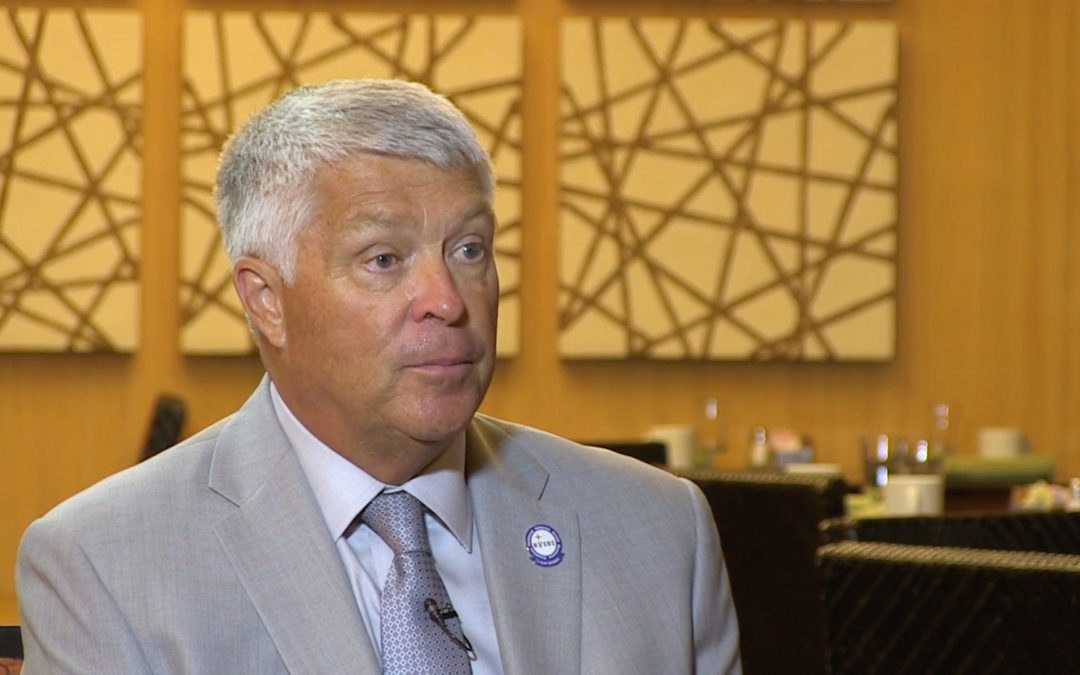 Previously, Mr Denniston was the Director, Office of Small Business Programs and the Center for Veterans Enterprise at the Department of Veterans Affairs. During his tenure VA was a leader in awards to all categories of small businesses consistently spending over $3 billion with small business. During his tenure, VA was consistently graded “green” by the Small Business Administration and the US House of Representatives Small Business Committee. Scott began his government career with the Customs Service. He also held numerous management positions with the Small Business Administration. He is also active in the National Contract Management Association (NCMA), the National Defense Industry Association (NDIA), and is past chair of the Small Business Committee of the Armed Forces Communications and Electronics Association (AFCEA).

Mr Denniston is a nationally recognized advocate for veteran entrepreneurs. In 1998 he was appointed to the Congressional Commission on Service Members and Veterans Transition Assistance, where he developed recommendations for enhancing and expanding support for veteran business owners. Many of those recommendations were incorporated into Public Law 106-50, the Veterans Entrepreneurship and Small Business Act of 1999, and Public Law 108-183, the Veterans Benefits Act of 2003. He established the Center for Veterans Enterprise, a VA organization dedicated to providing support to veterans interested in entrepreneurship.

He was born in Somerville, New Jersey. He received a B.A. degree in Economics from Waynesburg College and a M.S. degree in Government from Southern Illinois University. He is also a veteran, having served in the US Army.