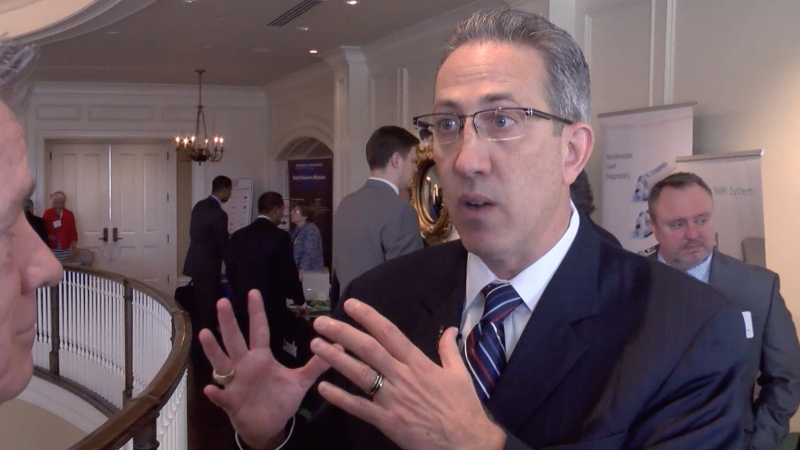 Tom Deierlein CEO of Thundercats Technology is a former U.S. Army Major and Operation Iraqi Freedom Vet.  A Bronze Star and Purple Heart recipient, he is now medically retired with a 100% permanent disability rating.  He has been involved in the sales, marketing and operations of mission critical applications and emerging technologies since 1993.
Tom’s call sign while serving in Baghdad was “ThunderCat 6” – hence our name: ThunderCat Technology.
Graduating from United States Military Academy, West Point in 1989, Tom spent nearly five years in the military first earning his Airborne Ranger qualification and then onto various leadership positions with the Berlin Brigade. Tom gained extensive leadership and operations experience while leading three different organizations and coordinating activities for over 800 personnel from 4 countries. In late 2005, Tom was recalled to active duty serving as a Civil Affairs Officer in East Baghdad. There, he helped manage over $290 million in reconstruction and economic development projects. In September of 2006, he was shot by a sniper and critically wounded. The bullet shattered his pelvis and the base of his spine. After 8 months of intensive care at Walter Reed Army Medical Center and the VA Polytrauma Rehab Center in Tampa Florida, Tom returned to the business world in June 2007.
Meet Our Veterans